The 21st century is going to be different, very different. If you’re in business a knowledgeable and skilled workforce will be essential. Despite the fears of artificial intelligence, people, ideas and innovation are becoming more important as the century advances, not less. 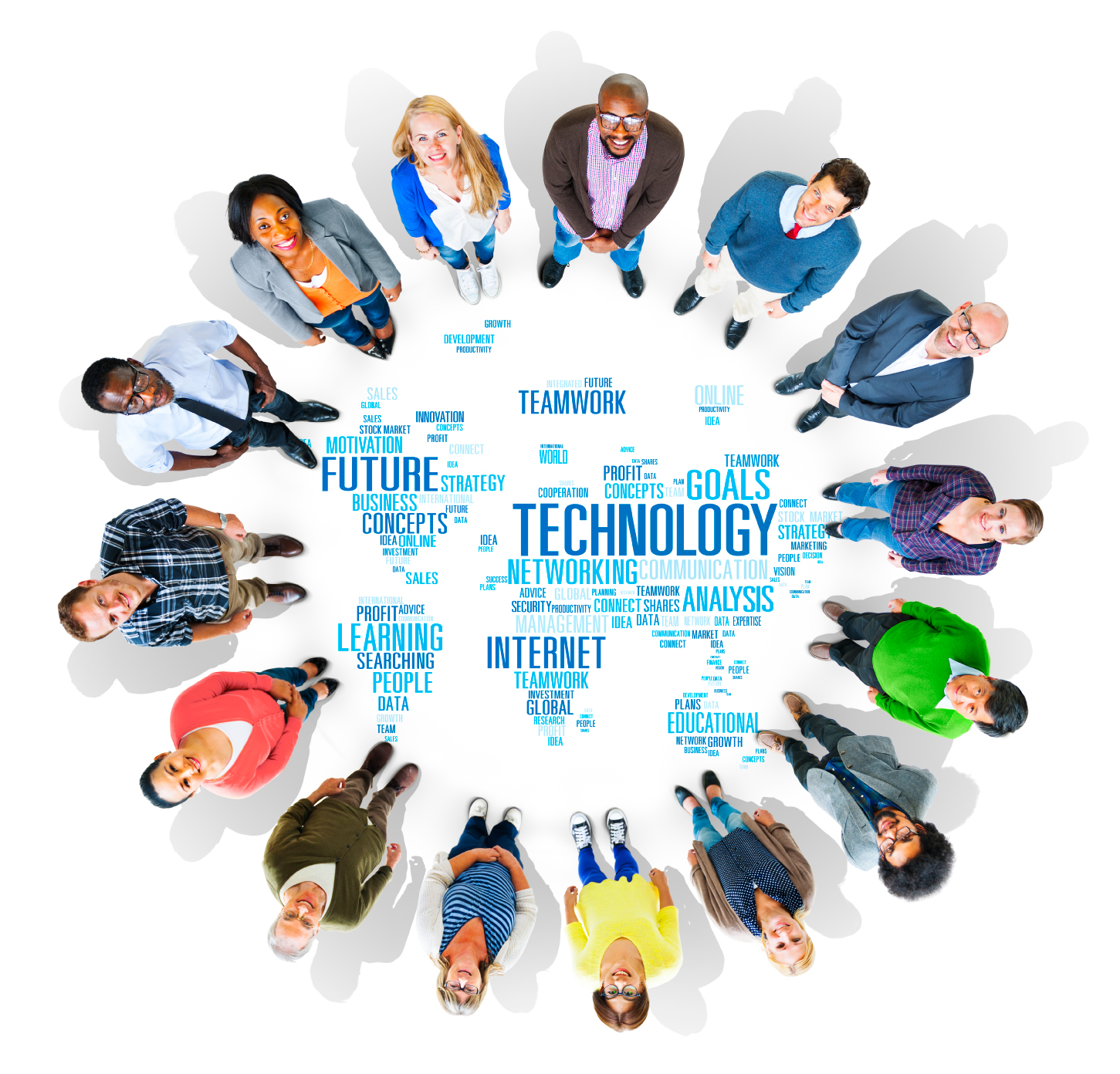 It is now obvious that we live in a (largely) digital, technology-driven knowledge economy. The most significant driver of change behind this radical transformation is the rise of intangibles.

Research by the World Bank suggests that over 80 percent of value of publically traded companies today is derived from intangibles, only 20 percent from traditional tangible assets like plant, equipment and machinery. It’s shocking to think that a few short decades ago, these numbers were reversed.

Intellectual capital in the form of productive innovation like artificial intelligence capabilities or specialized algorithms, as well as software, patented technology, proprietary business processes, brands, trademarks are, in this century, vastly more important business assets than plant, equipment and machinery. 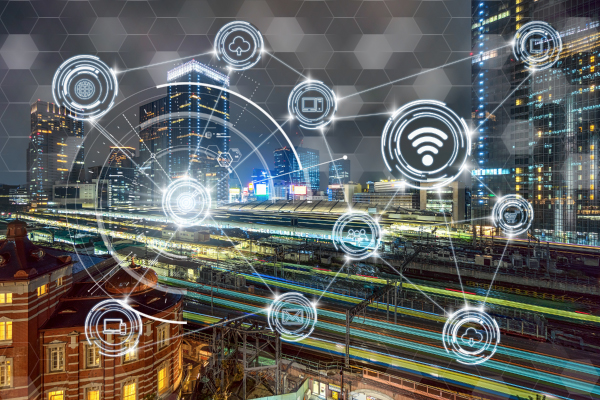 This digital economy has so altered the nature of value creation that it’s obliterating core assumptions in the science of economics, overturning long held beliefs in the  ‘iron laws’ of scarcity, supply and demand and significantly altering what economist’s call the ‘elements of production’.

For example, it was commonly accepted by economists of the neoclassical school that commercial value is generated when capital is combined with labour in a market economy.  Therefore for almost two centuries, capital (for an economist) has been defined as all the physical manufactured elements that are involved in the Factory Model of production. Labour is simply the means to mobilize real capital for productive purposes.

This fundamental idea was derived from practical experience during the industrial era and has been a foundational assumption of neoclassical economics since the 19th century.

Today the situation could hardly be more different. In the intangible economy, ideas, relationships and social network connections are major drivers of value. This value revolution has elevated people from being mere appendages to the ‘industrial machine’ to a principal source of value creation. Human capital is now a vital cog in the modern economy.

I experienced this change in sentiment first hand, a few years ago. As a consultant to the mining industry it was common for me to encounter senior management teams in constant dispute with their labour forces. Tempers were short and union bashing was common practice.

Then a few years ago the world changed. In this particular case a mining operation I was involved with was losing key experienced personnel to more highly paid international operators. The first response of the senior management was to slam the unions, fire anyone who even talked to a recruiter.

The problem was, the money was so much better that the losses kept accelerating. The CEO then did something unprecedented; he decided to reverse course. He started by treating his human capital like an asset and putting a number on the value of his experienced workforce.

The human resources department were tasked with valuing the difference in production between a fully experienced workforce and an equally qualified but inexperienced one. The difference was huge – over $40 million annually. 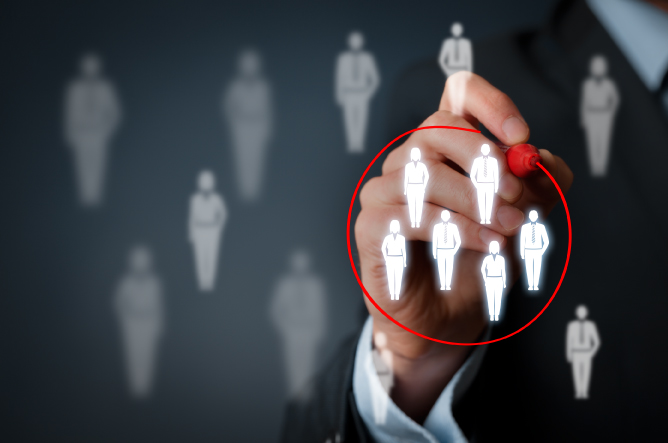 Long story short, the company began to treat their employees much differently, The Company established a new policy that allowed experienced staff to take two-year leaves of absence. They then set up a labour consulting arm and actively encouraged employees to go abroad, earn the big bucks and return with full seniority. The one qualification, experienced staff had to train their replacement.

Quantifying the value of their human capital totally transformed the value equation for this mining operation, improving morale and productivity almost over night.

This kind of transformation is becoming more common as the knowledge economy evolves. Of course, artificial intelligence will further revolutionize the workplace but the trend is clear – human capital is growing in importance and the impact of this will increase as the century unfolds.

Creating a Renaissance in Alberta – Inspiring a New Economy